SOURCE – Elon Musk currently is installing an underground people mover in Las Vegas. By next year, it could be moving people to and from Raiders games.

“Las Vegas has always been a town built off innovation and The Boring Company’s project at the convention center is another example of that,” Raiders President Marc Badain told Akers. “If they want to extend it to the stadium, we’d be extremely supportive and think it would be great for the city and for the stadium project.”

Las Vegas Convention and Visitors Authority CEO Steve Hill explained that new tunnels can be dug quickly; roughly a couple of weeks to a month would be needed to prepare a mile of underground roadway. The system could transport fans from the convention center to the stadium in fewer than five minutes.

The Oakland Raiders are officially dead. You think some guy who looked like the Crypt Keeper wanted some fancy tramcar shuffling people in and out of the stadium with efficiency? 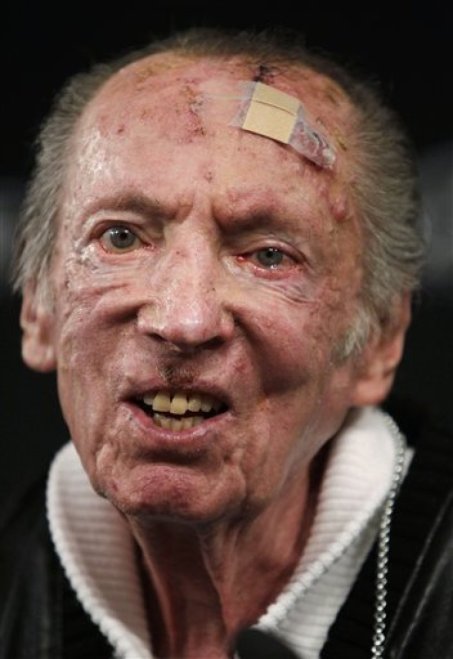 All he wanted was sub 4.4 40 wideouts and fans stabbing each other in the parking lot to keep home field advantage. Imagine the Black Hole packing into a Hyperloop to go to Oakland Coliseum. 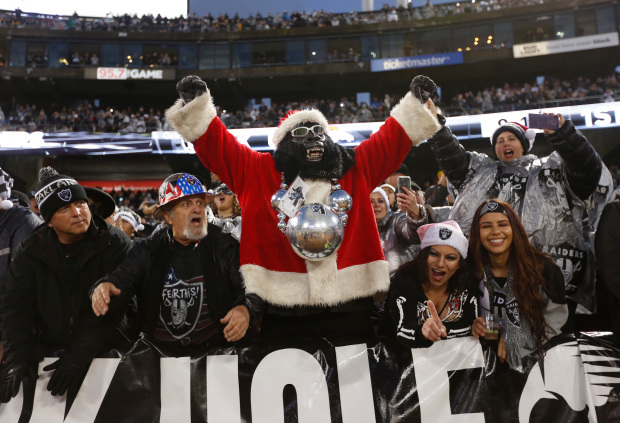 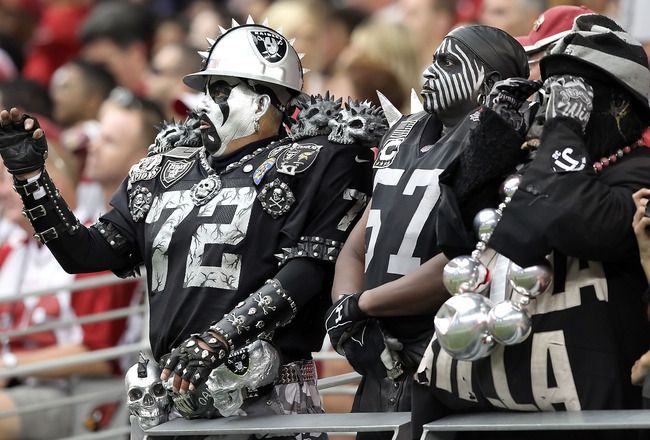 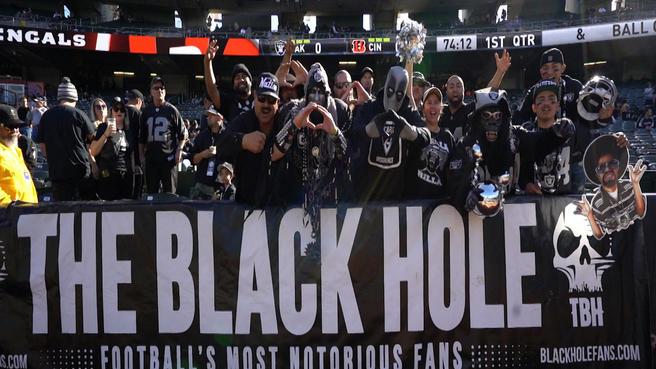 All that Raider mystique is dead. This is like when Kane became Corporate Kane in WWE. The dude used to be lit on fire and now he was dressing up in suits and running around with the McMahon’s?

You want a Hyperloop in Philly? Black out and get on the Broad Street Line. We don’t need a fancy Musktache Ride taking us to and from games. I wouldn’t give up the BSL for anything. What am I looking for convenience? If the rides are so short how am I going to drink a 6 pack of Miller Lite before getting to the tailgate? You get on the subway at Fairmount on an Eagles Sunday and that’s a good 20-30 minutes of crushing beers before meeting up in Lot D to berate Cowboys fans looking for parking.

A Hyperloop would take all the fun out of everything. Imagine not being dick to dick with the person in front of you on the way to McGillins karaoke after the Birds just blew out the Giants to get into the playoffs? A bunch of boozehounds just breathing all over each other singing Fly Eagles Fly so loud they can hear it above ground. The Broad Street Line sucks, but it’s ours and it embodies the city. Hardworking, piss all over the walls, and it’s controlled by someone with absolutely no clue what’s going on.