Should the Foles statue be moved to center city?

Can you be mad at Angelo? Yea it’s tone deaf to tweet this, but he’s honestly playing chess while others are playing checkers. He knew nobody but his core group of listeners want pro athletes to be robots and not do anything other than eat, sleep, and breathe sports. But he knows what gets engagement and even though he’s spewing shit with that tweet, what separates him from Stephen A. or Max Kellerman on ESPN. Stephen A. makes $10 million a year doing his dumb schtick and Angelo leads the mornings in sports radio doing the same thing. We need systems in place for the masses and that’s why we’ve invented the Angelo Cataldi Outrage Gauge to let people know when the callers are low or high depending on his an Angelo tweet. 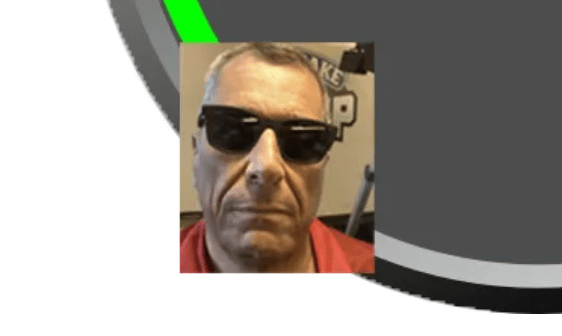 Callers are high, it’s Friday and Ang is going to finish the show and be down in Avalon at his beach house by 1pm. Not a care in the world or a cloud in the sky. All he can focus on is beating his Personal best of dominating 10 Dollar Pancakes in 6:42 at Uncle Bills. 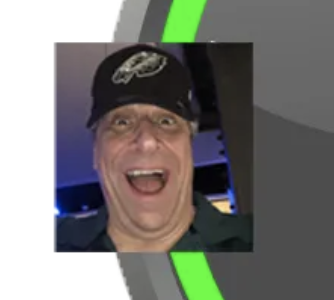 Sweat dropping down his ass crack looking to his producers to come up with takes or topics to drive callers for the last hour to please advertisers. Throwing his phone at the social team and forcing them to tweet out what he says on a hot button issue because he can’t work Twitter. The social guys giving up and paraphrasing it because it’s over 280 characters. 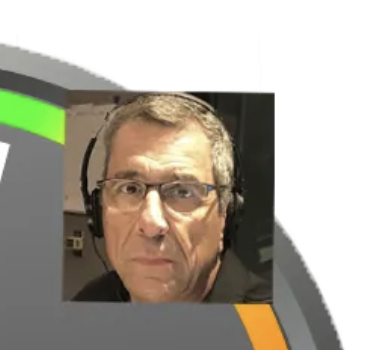 Ang doesn’t forget. Ever. And he’s never forgiven Rhea for making WIP cancel the Wing Bowl. Imagine having to look at Farzetta’s bald head for 363 days a year thinking it’s a tit. But on day 364 there are a bunch of tits. Now he’s got no callers and no tits. Thanks Rhea.

We’re heading for uncertain times. Man the battle stations. Load up the Takes into the Take Cannons. We’re starting a war.

Middle of July nothing to talk about and the callers have dried up or a pandemic happened and canceled all sports. Ang is ready to send the tweet. This is his moment. There’s nothing Ang loves more than riling up people and bringing unlawful beach tag policies to justice.

I haven’t forgotten about you Fanatic. I love that the two sports radio stations have decided to come together in solidarity to agree they’re both going to be absolutely terrible on social media.

I fucking love the idiots who run the Fanatic social team. They just let them run wild with polls. The social media guy lifts his head off the pillow everyday and the very first thought that comes to him becomes the poll question for that day. Hey it’s close to Memorial Day. Memorial Day = Shores. Citizens of the Delaware Valley love the shore. Shore poll.

“Other (Write In)” in a poll you can’t even write anything in.

Our biggest competitor just had a whole week of content dedicated to ending Philly Narratives. Do you want a week reliving that Philly Sports PTSD you’ve buried deep down in your belly? Do you also want to be reminded of your wife leaving you and taking the dog when you were away on business? Like it or not, but it’s apart of your history.

We are looking for the next theme for our playbacks. Would you want a heartbreak week? A week where we relive some of the most heartbreaking losses. Examples: Joe Carter 1993, Kawhi’s quadruple doink.

Like it or not, but those losses are a part of our history

We are running through the Field of 64 Salutations. We are stumped on one. Where are you going?

I feel like the guy who runs the Fanatic social gets his rocks off on sharing NFL Memes and Fake Sportscenter posts on his Facebook feed with skull and fire emojis.